Founded in 1949, the Augusta Golf Association began as a social organization centered on the love of the game and comprised of members of the Augusta Country Club. Charter members included prominent local businessmen and civic leaders. Most were good friends, and many were alumni of the Academy of Richmond County, Augusta Junior College —or both — so they’d known each other for years.

Today the AGA remains primarily a group of friends who enjoy playing the game of golf, together. 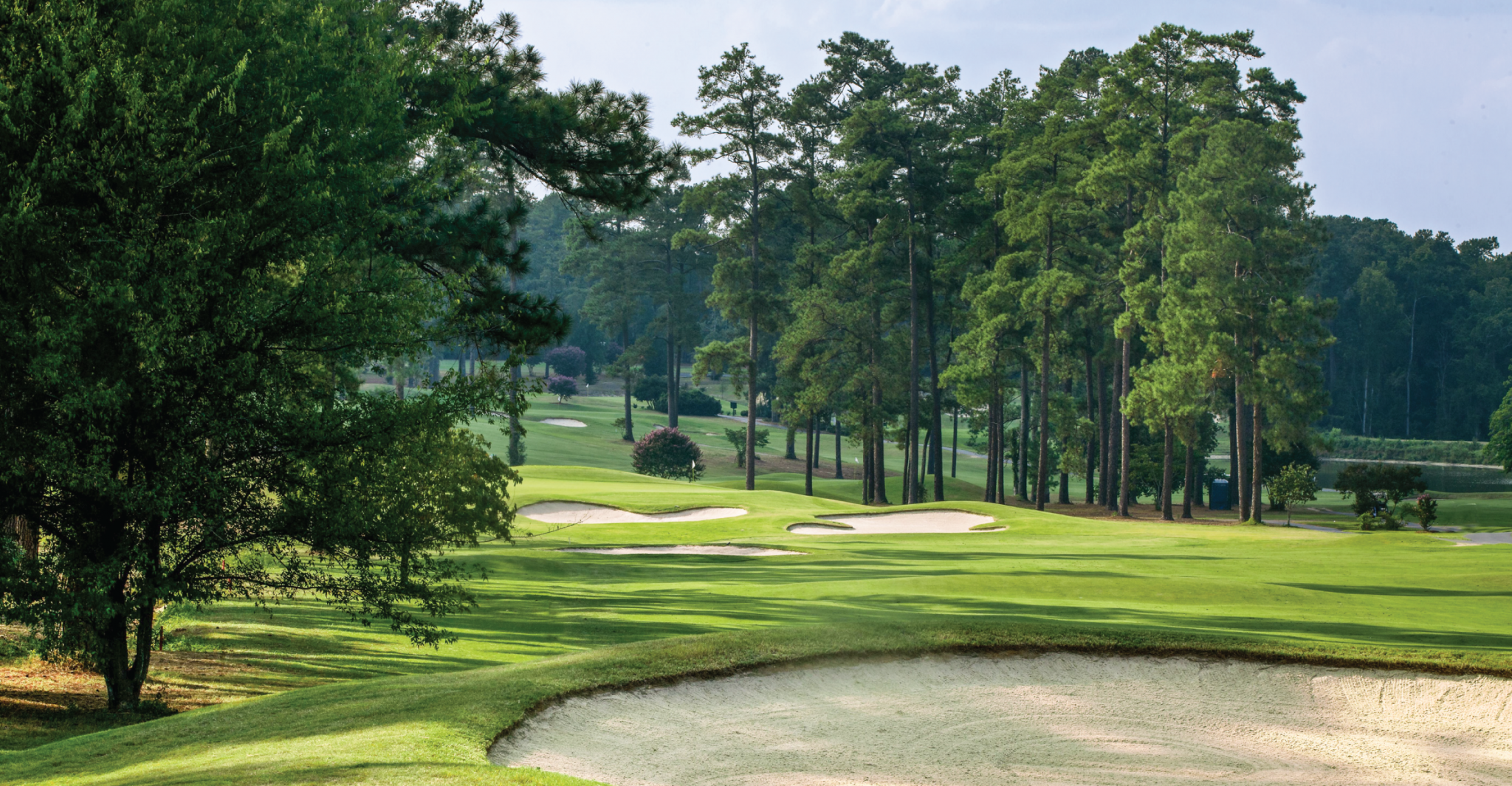 by Karen Gutmann for Augusta University

By the mid-1970s, the glory days of the Forest Hills Golf Course seemed far behind it. Developed in the 1920s, it’s where golf legend Bobby Jones began his historic 1930 Grand Slam win. Through the ’20s and ’30s, the nation’s richest and most famous golf enthusiasts flocked to the course. In the ’40s, it was turned over to the military, so weary and wounded World War II veterans could grow stronger on its links while convalescing at the Oliver General military hospital.

"Our motive was a desire and commitment to continue supporting junior golf and college golf at Augusta State."

But in 1974, a new course opened at Fort Gordon, and the one at Forest Hills was designated federal government surplus. By 1976, it was a mess. “The grass had grown up; the greens were no good anymore; and nothing was playable,” said Don Grantham, Augusta businessman and longtime member of the Augusta Golf Association.

But AGA members Grantham, R.O. Barton, Billy Dolan, and Finley Merry saw in the abandoned property the chance to acquire a home course for the fledgling Augusta College golf program and a catalyst to launch it to real success.

So they got to work.

First, they solicited then-Congressman Doug Barnard to help navigate the red tape required to acquire federal government surplus. They learned federal rules mandate that only a government agency can acquire surplus property of this type — and it has to be used in the same capacity, in this case a golf course, for 30 years into the future. Next, since they couldn’t acquire it directly, they appealed to a local member of the University System of Georgia’s Board of Regents, Toby Ivey, to help convince the BOR that they wanted an abandoned and decrepit golf course.

It was a tough sell.

They ultimately agreed that if the AGA could raise the capital to make the extensive improvements needed — estimated at a half-million dollars (or $2.1 million today) — the BOR would be the conduit for taking possession and would turn it over for use by the Augusta College Athletic Association (ACAA) to be managed by the AGA. They called a meeting of the AGA membership and laid it out: They needed each of the 100 or so members to sign a personal note to C&S Bank, pledging at least $500 in order to secure the line of credit needed to get started. Nobody hesitated.

Thus, in December 1978, the federal government transferred the property to the BOR, and the AGA and the ACAA entered into an agreement for the AGA to manage and operate the course for payment of one dollar per year. Today the AGA manages the golf course in conjunction with the university and the Augusta State University Foundation.

From the beginning, the AGA determined that any proceeds from the operation of the golf course would be given back to the college’s athletics program, with a focus on golf. In the second year of operation, they broke even, and in year three, they gave the athletic association just under $10,000 — the first of many gifts that would, by 2001, total more than $4 million. The funds are just the beginning of AGA member contributions to the university’s golf program over the decades. Individual members take every opportunity they can to share the course and its mission with other golf enthusiasts — and being located in “the golf capital of the world” hasn’t hurt.

Each spring, the AGA sponsors the Collegiate Invitational, which brings enthusiasts from around the U.S. in town for the Masters to visit or play the course, often including golf greats who participated in the Invitational while college students — such as Phil Michelson, Davis Love III, Justin Leonard, Dustin Johnson, and more. Though he lived more than a thousand miles away in Texas, one such guest, J. Neal Garland, was inspired to make donations toward the start of the women’s golf program at the university. Over years, Mr. Garland contributed more than $100,000 toward the golf program.

And AGA efforts have met with resounding success. Dolan was the Forest Hills Golf Committee’s first Chairman, and from the moment the course was conceived until his death in 1988, he dreamt of fielding a Division I championship team out of Augusta. His dream — and the dream of so many AGA members — came true with back-to-back Division I title wins in 2010 and 2011. It’s no stretch to draw a direct line from the AGA investment in the Forest Hills Golf Course to the world-class golf program that exists at Georgia Regents University Augusta today. 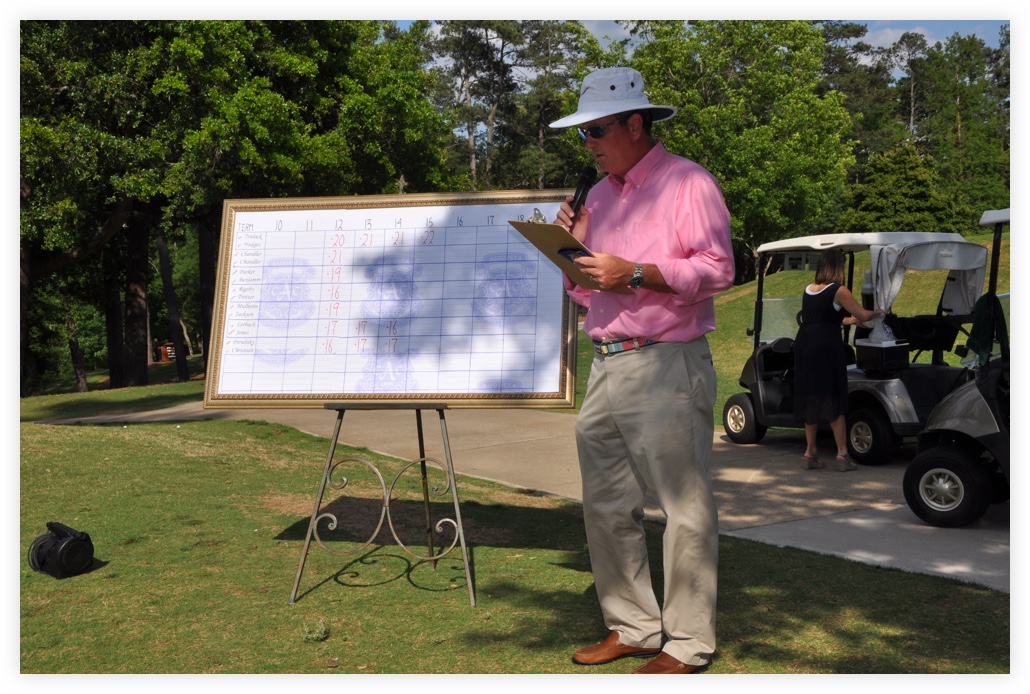 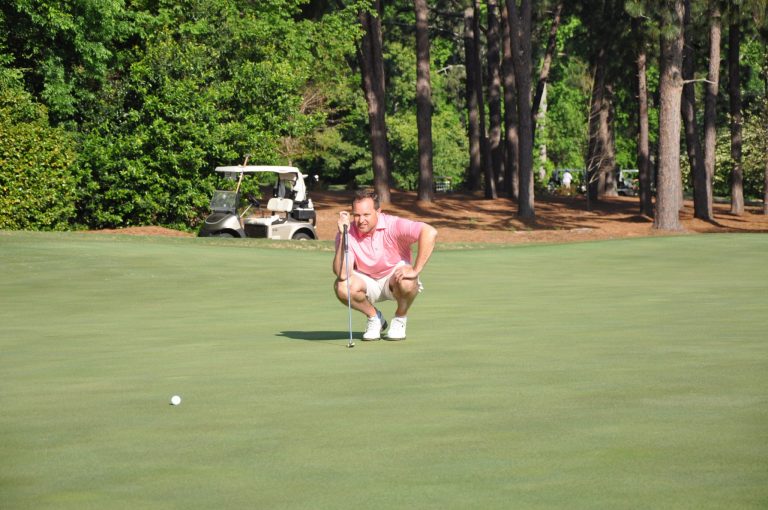 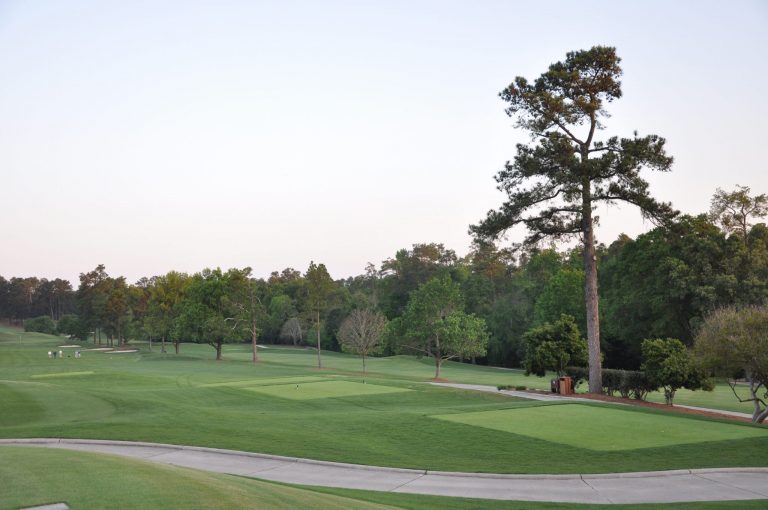 The charter members and founders of the Augusta Golf Association gathered at the Augusta Country Club in 1949 to organize a group of men who enjoyed playing the game of golf together.

This group also began to support junior golf in our area by supporting junior golf tournaments financially, providing trophies for champions, volunteering as scoring officials and encouraging the competitors as spectators.